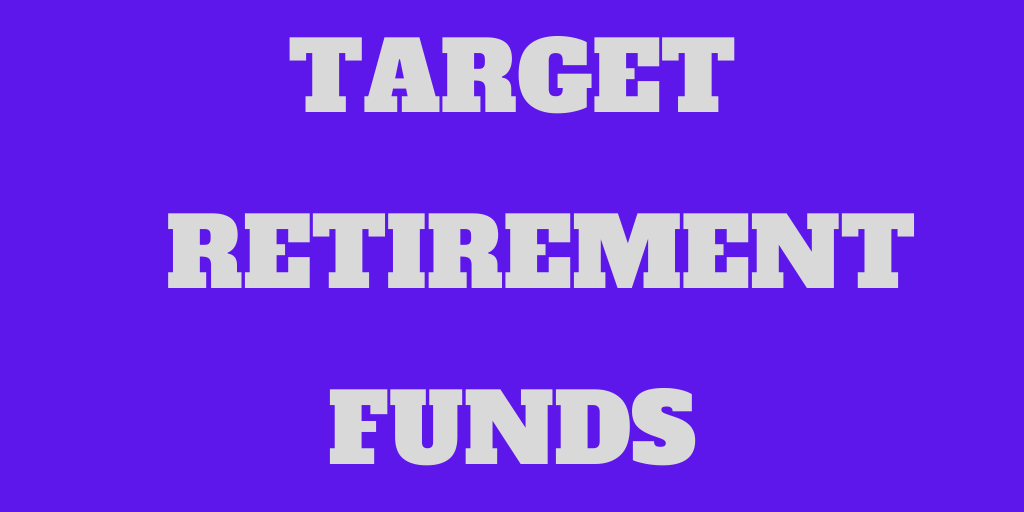 We have talked about many things now in the Investing Guide for Beginners series. We have covered index funds in detail. We have also covered several portfolios, such as the Three-Fund portfolio and its variants and a few other lazy portfolios. But there is something we have not covered yet: Target Retirement Funds.

Many people are investing for retirement. They may know, for instance, that they want to retire in 20 years. Given that and their age, it is likely that their allocation to bonds will increase over the years until retirement. Most people will do that by changing their bond allocation every few years. Either by rebalancing or by injection of new capital. But there is another way. Target Retirement Funds will automatically change their bond allocation over time.

In this article, I cover Target Retirement Funds. We are going to see what is good with them and what is not.

Let’s take Vanguard Target Retirement 2040 Fund as an example. At the time of this writing, it is composed of the following parts:

In the case of the Vanguard Fund, of course, it contains only Vanguard funds. But you will find target retirement funds from each primary fund provider.

Over the years, the retirement funds will update their strategy. Generally, they are becoming less and less aggressive over the years until they do not change after retirement.

The main advantage of this kind of fund is simplicity. You only own one fund. When you have money to invest, you always buy this fund. You never have to rebalance. You do not have to think about the allocation. If there is a new trend of investing, it may change in your fund directly. And your fund is managed by professionals. You do not even have to decide how much bonds you want.

What is wrong with Target Retirement Funds?

Target Retirement Funds are very simple and convenient, but they are not perfect. Let’s see a few problems with them.

You may think they are only changing the bond allocation over the years. But this is not true. Target retirement funds change much more than you may think. The biggest problem with them is that they can change many more things than you want. When you start to invest in such a fund, you may like the original allocation. However, this can change. Here are examples from Vanguard:

You may not know the date at which you are going to retire. It is not easy to know precisely the year at which you will be able to retire. It is likely you have an estimate of the years until retirement. But this estimate may be wrong by a few years (or by many). Either you are too optimistic or too pessimistic, or simply something happens that completely changes your plan for good or for bad.

You cannot change your strategy. If you want to get more aggressive or more conservative some time, you cannot. You are stuck with the strategy of the Target Retirement Fund. You could sell it and buy a new one, but this will generate capital gains which may be taxed depending on your country.

Finally, you do not have the possibility to hold these funds in the most tax-efficient manner. If you are in the U.S., you may hold index funds in your Roth IRA or your 401K or your regular investment portfolio. They all have different tax implications. Therefore, income funds such as bond funds should not be held in the same container as stocks, for instance. This is not the case in Switzerland, but it is still a problem worth knowing.

Target Retirement Funds are useful investing instruments. With them, you only have to hold a single fund in your portfolio. Every time you have new capital to invest, you buy into the one fund.

But they are an investing instrument for lazy people, in my opinion. If you want to follow precisely a Target Retirement Fund as a template, it is straightforward to replicate it by buying the funds it is made of. And if the fund makes a change you are not comfortable with, you are free to reproduce the change or not. And you can often achieve lower TER than the Target Retirement Fund itself.

I think Target Retirement Funds are taking it a step too far in passive investing. A better way would be to invest through lazy portfolios.

What do you think about Target Retirement Funds? Do you own any of them?

4 thoughts on “Target Retirement Funds – Too Much Simplicity?”